The number of power outages in the United States have increased significantly over the past decade due to severe weather, heightened demand on the electrical grid, and outdated electrical infrastructure. This has led many home-and business owners to purchase backup generators to provide power in the case of an outage. In fact, over 18% of single-family homes now own a standby generator, according to the US Census Bureau.

The addition of a standby generator can be beneficial to both insureds and insurance companies. Generators can not only protect the insured during catastrophic events and eliminate additional living expenses (or loss of business expenses), but also prevent additional damages caused by power outages like sump pump failure, spoiled food, and frozen pipes. However, generators can be expensive to fix if not properly maintained, and can be dangerous to your insured and to utility workers. They can, also, cause damage to electronics if not properly installed. 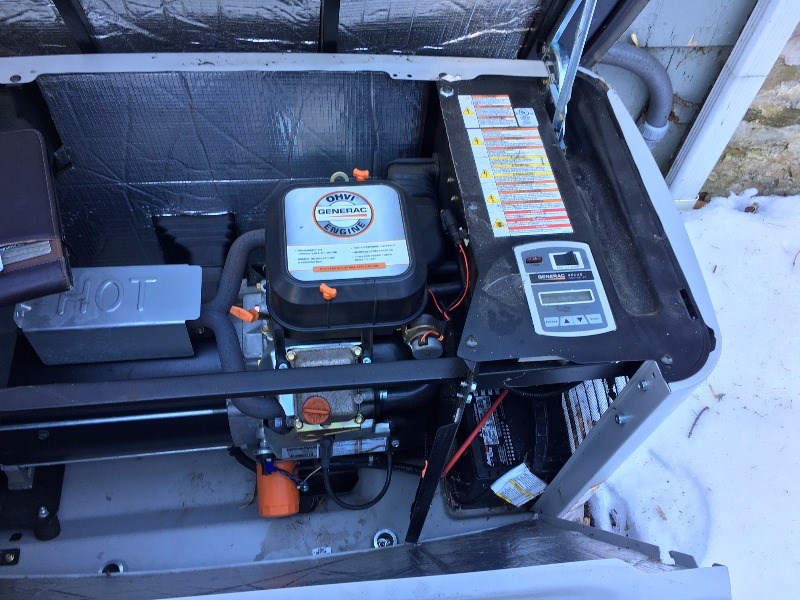 Internal components of a standby generator

Get your free standby generator overview for adjusters here

How a Standby Generator Works

What Causes a Standby Generator to Fail?

Generators have many electrical components that can be damaged by a lightning or surge event. The most susceptible components include the controller, battery, transfer switch, alternator, wiring, and fuses. All of these parts are field replaceable and are readily available at distributors across the country. Repairs to the generator by replacing any of these components are typically more cost effective when compared to replacing the generator. In fact, 69% of surge or lightning damaged generators assessed in 2016 could be returned to pre-loss condition by way of repair. 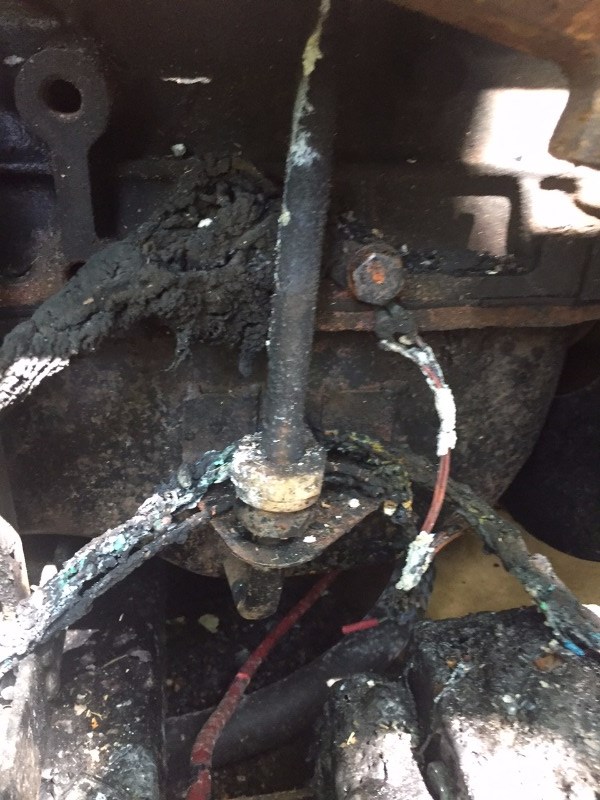 Lightning damage to a standby generator

While generators can be damaged electrically by surge or lightning, many times generator failure is simply caused by lack of maintenance or age-related wear & tear. Generators require routine maintenance, which is often overlooked or ignored and can lead to premature failure. Fluid levels and connections should be checked regularly, and the oil, filters, and spark plugs should be changed on an annual basis. Additionally, generators should be run at no more than 75% of rated capacity and should never be started or stopped under load. Unlike surge and lightning damages, failure due to lack of maintenance or wear and tear is frequently severe. In 2016, almost 50% of generators damaged due to lack of routine maintenance required a full system replacement.

Signs of infestation to a standby generator oil filter

Standby generators have many benefits, but if they are not properly installed, they can be incredibly dangerous. For this reason, many state and local codes require system installation by a licensed contractor, proper permits, and, in some cases, a post installation inspection. The biggest risk that an improperly installed generator poses is known as “back feed”. This occurs when power is introduced to the utility’s power lines from generators with faulty connects, according to Xcel Energy. When back feed occurs, utility lines that are believed to be de-energized are in fact live, and could potentially electrocute crew members trying to repair them.

In addition to being deadly to utility workers, a generator installed either without a transfer switch or an improperly installed switch can cause damage not only to your insured’s generator, but also to electronics, appliances, and home wiring. Without a functioning switch, utility power can re-energize the home while the generator is still running and cause many thousands of dollars in damages (Energy United).

In conclusion, when installed and maintained properly, generators can be very beneficial to both the insured and the insurance carrier. Generators allow the insured to stay in the home during an outage, reducing additional living expenses. They also decrease the chance of theft if an outage occurs when the home is uninhabited. Moreover, many subsequent damages that can occur after a power outage, such as sump pump failure or frozen pipes, are alleviated. However, these benefits are only useful if the generator is properly maintained and in working condition when an outage occurs.