Why the Increase in Heat Waves Could Affect Claims

Heat waves have been causing sweltering temperatures globally, including in major cities in the United States. This extreme weather could initiate perils that impact residential and commercial policyholders’ electrically powered equipment and lead to property claims. 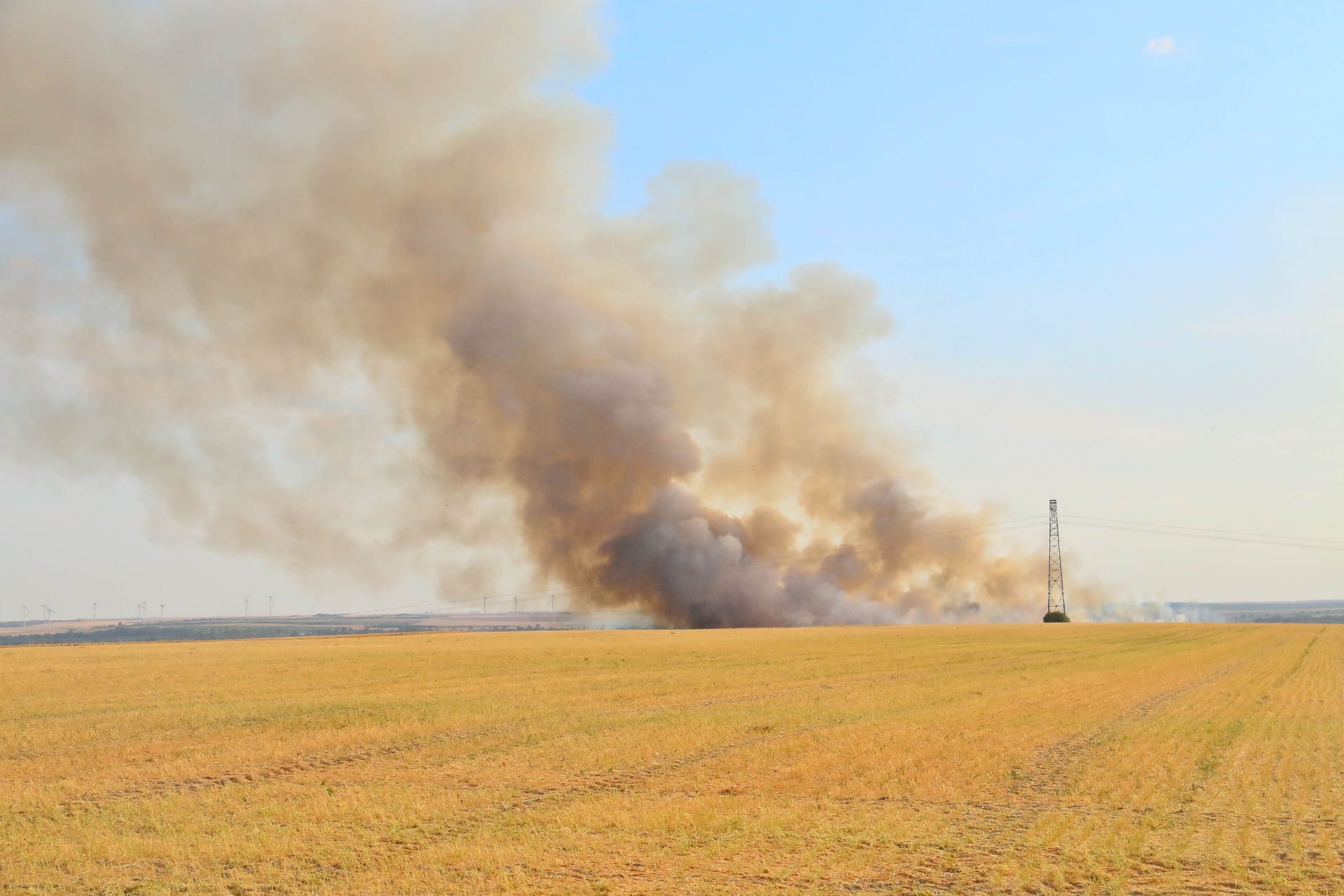 Heat waves cause more than unfavorable conditions and heat-related illnesses. Consequences include wildfires, power grid malfunctions, and general overheating that could all damage policyholder equipment.

Wildfires: Scorching temperatures can make drought conditions worse – and where there is a lack of water, there is a greater risk of severe wildfires. Fires can typically be contained during average weather conditions, but when they have been drier because of hotter temperatures, fires can spread more easily and become out of control.

Wildfires can cause both smoke and fire damage to electronics. Flames can melt, burn, or damage equipment. Smoke can lead to internal components overheating because they could be inhibited from releasing heat. Soot and smoke may also be acidic, which destroys metals.

Surges: It may not be obvious how heat waves can be the reason for surge damage to electronics. The problem is their effects on power grids. 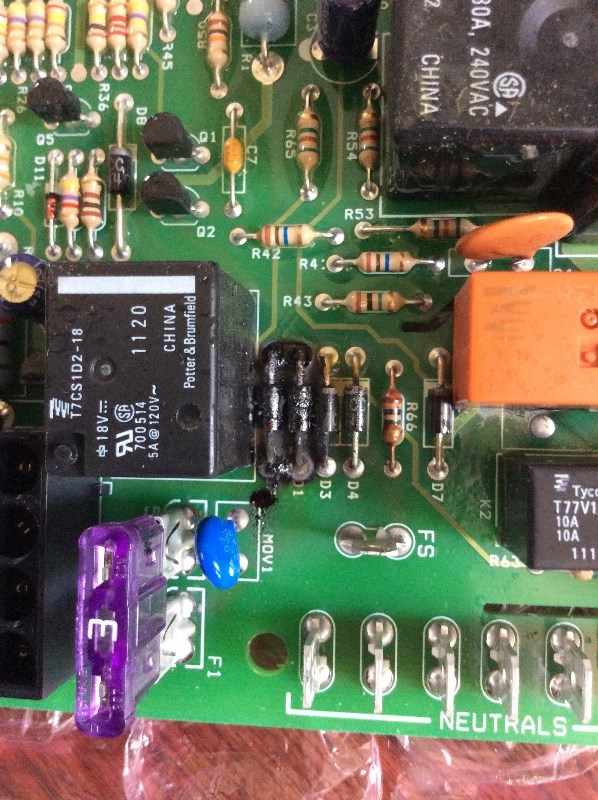 Control boards, like this one from a tankless water heater, can be damaged by voltage changes, including brownouts and blackouts.

Utility companies are facing higher demands that they may be unable to meet as consumers require more energy to keep their homes cooler. The hotter temperatures are also causing concerns for the power grid and other equipment that transports electricity to homes and businesses.

Transformers are at risk of overheating – and catching fire – because they have a more difficult time dissipating heat into the air. Metal wires expand in the heat, which can accelerate the degradation of wiring insulation and cause loose connections – both of which result in electrical failures.

More utility equipment usage or damages can lead to brownouts or blackouts. Blackouts, which are the complete loss of power, and brownouts, which are a drop in voltage levels, can each impact policyholders’ equipment. Not enough voltage or a sudden surge of voltage following a power outage or brownout can damage electrically powered items.

Overheating: In general, equipment overheating because of a heat wave is not necessarily a peril on its own, but like its effects on the power grid, overheating to electronics has other repercussions.

Prolonged periods of equipment running with higher temperatures could accelerate effects from wear and tear, which will decrease the equipment’s longevity. Mechanical components, such as motor shafts and bearings, and electrical components, including motor windings and heating elements, may also begin to deteriorate and break down as they get hotter and operate with longer runtimes. Effects include a loss in conductivity, broken electrical connections, and mechanical breakdowns.

Resistive heating, overheating of wires or connections, can contribute to damages. However, why it overheated may not be a covered loss.

Overheating could also ignite electrical fires. These can occur because of excessive currents, poor connections, and insulation breakdowns. Potential warning signs that show an increased risk of overheating or electrical fires for appliances, lighting, and other electrically powered items include frayed cords, discolored outlets, if the equipment is unusually warm, and if there is smoke present.

Electrical experts can evaluate damaged equipment to determine what caused the equipment to overheat and help adjusters determine if their claims are covered perils.

Extreme weather, including repercussions from heat waves, hurricanes, wildfires, and hailstorms, can contribute to your policyholders’ electronics and specialty items’ malfunctions. However, the claimed equipment could be functioning as designed or may be damaged by a non-covered loss.

The experts at StrikeCheck eliminate the guesswork to ensure adjusters settle claims confidently and accurately in a short amount of time. Submit a claim to request a comprehensive assessment report that includes cause of loss, scope of damage, and market pricing determinations.